However, thanks in part to sheer chance and in part the entrepreneurial ambitions of the three brothers who run it, the business has been on a remarkable transformation journey, scaling up at speed to meet the growing network and infrastructure demands of its customers. As a result, it now targets and serves enterprise customers that an outside observer might reasonably describe as ever so slightly out of its league.

Zen’s transformation began because it had started to branch out from its core business in response to the changing market in the late naughties, explained business development director James Howard-Dobson.

“We started to win business because in the telecoms marketplace you had a lot of traditional resellers selling Avaya, Mitel, and so on, but as SIP [session initiation protocol] started to grow it became very apparent that the infrastructure side was vitally important, and so you had these traditional companies trying to catch up by adding SIP to their platform, but they were not taking advantage of the fact that everything was converging because they had limited IT knowledge,” he said.

James credits his brother, Alaistair Howard-Dobson, Zen’s technical director, whose “expertise in infrastructure and deployment let us bring everything together” with getting the business in shape to take advantage of the missteps of its competitors.

“We were starting to provide telecoms and SIP trunking services to customers outside the UK, and we had formed a relationship with certain suppliers to do that, but we were really struggling to provide a reliable service through them,” Alaistair told Computer Weekly.

Ultimately, this was to lead the Zen brothers to Interoute – a worldwide supplier of network and cloud infrastructure services – but at first, Interoute didn’t want to know. “We knocked on their door and they had a look at us and said ‘you’re not an enterprise so you’re not really our type of customer’.”

At the same time, Zen had been working closely with network and hosted services provider Easynet. At the end of 2015, and by complete coincidence, Interoute acquired Easynet. Interoute’s Jon Brown explained: “Prior to Easynet SME wasn’t a sweet spot, we were primarily focused on much larger international enterprises. The acquisition of Easynet increased the size of our UK business quite substantially, and added in a big channel organisation, which we’d not been exposed to before that.”

In the two years since it gained access to Interoute’s infrastructure, the Howard-Dobsons have taken full advantage of the access now afforded them to enterprise grade infrastructure services they would not have been able to offer before.

“The primary service we’ve been expanding into is virtual datacentres, where we host all of our customer telecoms,” said Alaistair. “The unique aspect of that for us is it lets us provide services wherever we need to.

“It gives us the flexibility of a public cloud offering but the virtual servers that we spin up sit on Interoute’s private network, so it gives us a very flexible infrastructure, with the privacy we need for customer security.”

Prior to moving to Interoute, Zen had been experiencing issues with its core voice service, and this meant that it was expended on firefighting, rather than growing the business. The reliability of an underlying enterprise grade network means the Howard-Dobsons can use this time more effectively to develop new services, or focus on other aspects of the business.

“My job is easier because it means I can be out there developing new business, rather than handholding existing business, and that’s hugely important to me,” said James. “A key part of our business set-up is the fact that we’re small, we’ve never had huge ambitions to have loads of people working for us and to protect that we have to make sure we have services we can rely on.”

At a more core level, becoming an Interoute customer has also changed the nature of the businesses the Howard-Dobsons are interacting, and contracting with.

From business development director James’ perspective, this newfound ability to target more enterprise customers is proving a big win, because the point at which he is forced to say he can’t deliver on a particular request, and maybe the customer should consider the services of a larger networking business, such as BT or similar, never really comes.

Big names on the roster

As a result, Zen now has big names on its roster that include firms such as Austin Fraser, a multinational ICT and scientific recruitment consultancy with offices in the UK, Berlin and Munich in Germany, and Austin and Dallas in Texas, for which Zen provides 3CX IP PBXs, virtual servers, Cisco Meraki firewalls, switches and Wi-Fi access points, connectivity, SIP trunking and third line support.

“Every time they say they need a new office connected, we can say this. This year two of our team went to Texas to help them with an office move there; two more are off to Munich in December. As our customers grow and deploy we can do everything from a distance, which is amazing for us,” said James.

Despite this, Zen’s owners said they remained cognizant of their SME routes, and closer to home, the company still works with local firms such as John Banks, a Suffolk-based car and motorcycle dealer, for which it provides similar services.

“We’ve worked very hard to make sure these services are cost effective for SMEs, because they just weren’t there before, these things were very much enterprise tools, and now from a cost and availability point of view, anything goes,” said James.

This article was originally posted on Computer Weekly http://www.computerweekly.com/news/450429105/How-SME-comms-firm-Zen-became-a-global-network-business

From just £290 per month for up to 50 users, including UK Landline and Mobile calls. Terms & Conditions apply. 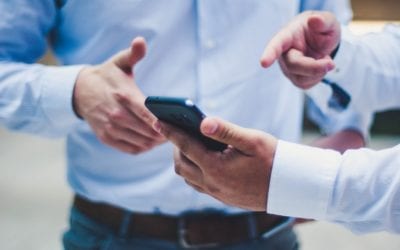 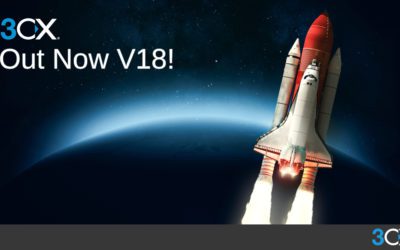 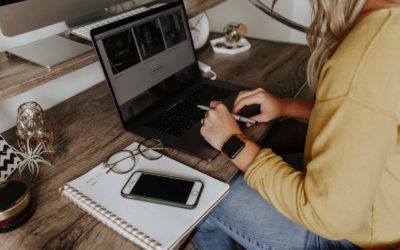 Is homeworking here to stay? With many of us still working from home, businesses have adapted to supporting employees... 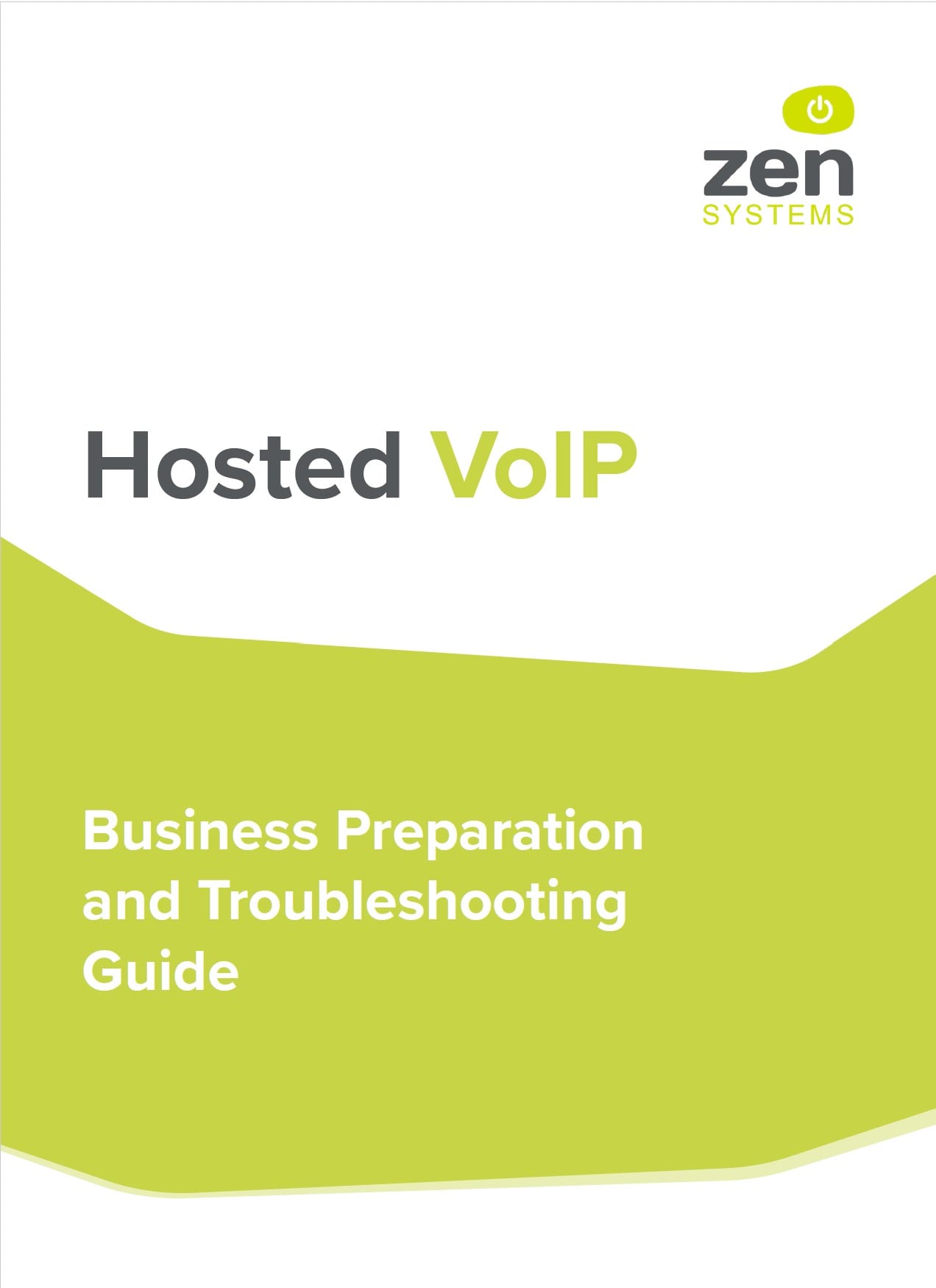